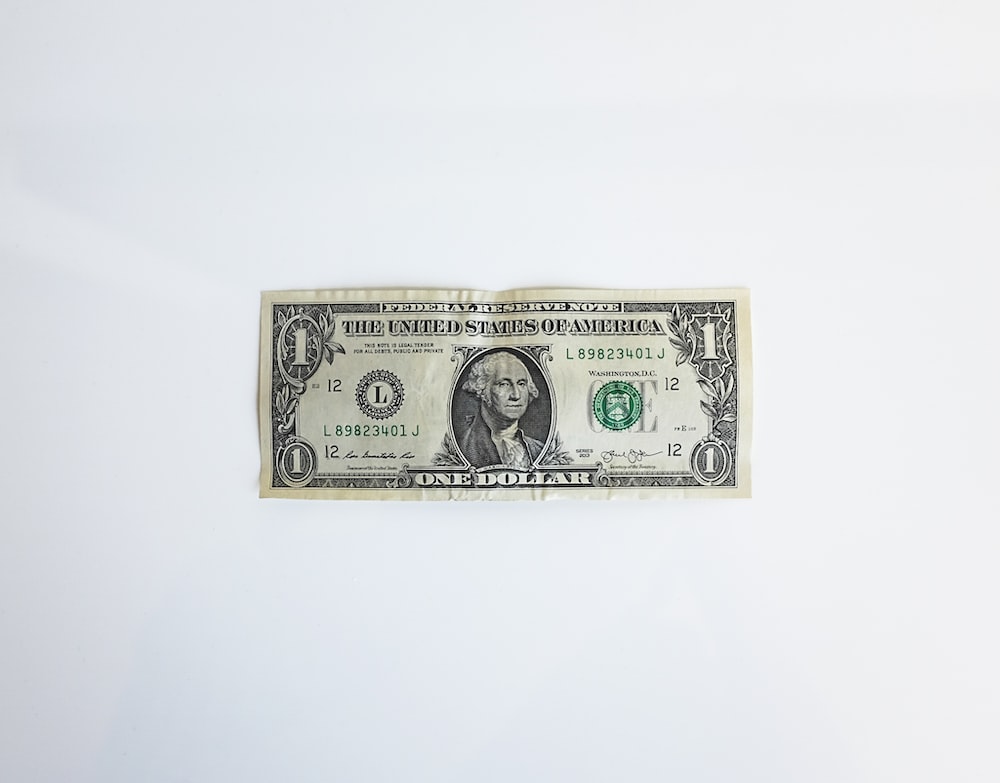 Photo via neONBRAND on Unsplash.com

I’ve written quite a bit about what I’m doing to pay off debt, and been transparent with my budget and thoughts about debt, but I realized that I’ve never entirely shared the details and story of my debt.

Like most Americans, I knew basically nothing about the finances of going to college. When I was applying to schools during my senior year, I lived with a constant underlying fear of not being able to afford it because my mom lived paycheck-to-paycheck and my dad made no money (he is an alcoholic and had relapsed at the time). Still, I applied to schools with application fee waivers and the hope that, because my siblings were somehow able to attend school, there was a chance for me.

I ended up going to an in-state public school, the University of Maryland, College Park. I saved money from this, and also received an incredible amount of financial aid. That, coupled with working every summer as a preschool teacher and eventually getting part-time jobs on campus during the year, covered a decent amount of my costs.

Doing all of this, I still took on debt. It’s not like I was saving every penny I could; I studied abroad my junior year and didn’t budget while I was in school. I’m naturally pretty frugal, but not paying attention probably cost me a lot more than I’d like to admit.

With financial aid, countless part-time, seasonal, and side gig jobs, but also a lack of financial awareness, I graduated with about $11,500 in debt. It’s much less than the average American student, who has about $37,000 by the time they graduate. Sometimes the fact that I have less debt than so many makes me feel unequipped to really talk about debt repayment. But then I think, hey, it’s still $11,500. That’s a lot of money to most people, but to someone who’s lived well below the poverty line for many years, and has a deeply rooted fear of financial insecurity, it felt pretty incapacitating to me.

So upon graduating and getting my first job, I lit a serious fire behind my ass to learn everything I could about personal finance. This was the official beginning to something that had been in the back of my mind for a very long time.

Since I’m a teacher, I landed a job in May but didn’t start working until August, so I worked yet another summer to save the first few months rent for my apartment and pay off some of the debt early on. Over summer 2018, I was able to pay off $1,800.

Then I began working and paying off aggressively; I put $1,200 towards it in September.

I slowed down a bit after that, only paying about $800-1000/month and contributing more to my retirement account.

Recently, I started making a lot more sacrifices, including lowering my retirement contributions significantly, to get more aggressive. I now pay off around $1,300-1,400 per month. This allowed me to be able to pay off all my debt in April. But then I realized that March is what I call a “unicorn” month, one in which I receive three paychecks. This means that I’m slated to be #debtfree by the end of March 2019, a mere 3 1/2 months from now.

Having such a close end in sight has gotten me laser-focused on my goal of becoming debt free in order to start truly building wealth. There’s certainly a level of privilege that comes with having such a small amount of debt compared to most Americans. It feels weird to be privileged in this way after years of feeling financially insecure and less-than compared to almost all of my friends, but it’s the strange truth. Still, my journey has not been easy. I’m currently putting 48% of my income towards debt repayment– a challenging feat, even with a clear endpoint.

I’m grateful for my history of growing up poor, though, because it has led to me become as focused and disciplined as I am. That’s the best part of it; I have the opportunity and the ability to change my family line and not use growing up poor as an excuse for remaining poor. Instead, I can use it as yet another reason to count my endless blessings. 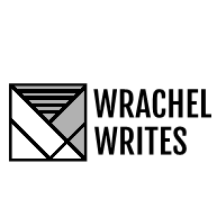 4 thoughts on “My Debt Story”