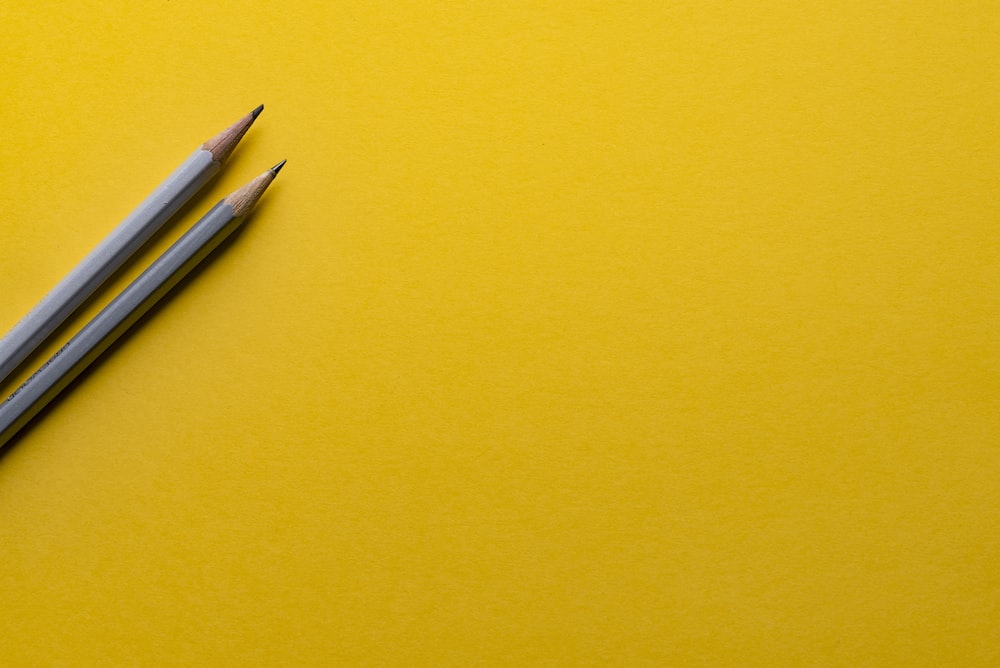 Photo by Joanna Kosinska via Unsplash.com

The Field Hockey season wrapped up back in October, so I’m about a month out from my “side hustle” of coaching the JV team. I wanted to take this time to reflect on my experiences working another job as a teacher and also give you guys an exciting announcement about my career 🙂

I thought coaching would feel like less of a job than it did. I thought that, because it was school-related and took place after work, it would feel more like an extension of the school day. I was really, really wrong about this.

Coaching was much more time-consuming than I anticipated. While practices went for 2 hours after school, the time spent preparing everything was like having an extra class to plan for. Leaving at 5pm instead of 3pm also added time to my commute each afternoon because of the impact on traffic. And on game nights, because the varsity games started at 7pm, I would get home around 9:30-10pm. Of course, not all sports have such late games, but having what was essentially a 14-hour workday once or twice a week felt much more like having a second job than simply tacking something onto my normal schedule.

80% of the time, it was worth it. Coaching the girls has felt like one of the more important things I’ve done in my career– I got into teaching to build relationships and change lives, and coaching created meaningful relationships with each and every girl on the team. Not to mention, being a leader of young women was really special to me, as I felt like I could offer guidance and insight into the ever-intense world of being a girl growing up. I loved working out with them, too– talk about a great way to get motivated for fitness.

The time-consuming nature of the job, especially in light of the insufficient compensation (a before-tax stipend of $2,580– even if we’re just considering the time spent– was not adequate payment), was what took some of the joy out of it for me. Having a job on top of my main career as a teacher proved to be tricky. I had to use every minute of my day strategically to make sure that lessons, grades, emails, meetings and coaching responsibilities all got done.  If I wasn’t totally “on” during the school day, which is often hectic and constantly interrupted, I would fall behind. And I’ll be honest, there were days where I felt like my lessons suffered as a result of my lack of time (and energy) outside of school to plan. I felt, at times, like I was just trying to stay afloat, versus being my highest self and the best educator I could be.

Now, I have been told that this is a very normal feeling for first-time coaches. And, as you guys know, I have also been managing a new position as the newspaper adviser as well as my grad school work load. I’m working on being okay with not being the most effective educator ever– I need to keep in perspective that this is my second year teaching, and while I’ve learned so much, I am still learning. That being said, my true job as a teacher shouldn’t suffer because of a secondary position, so this is something I need to work finding a balance with.

So, side hustling as a teacher is not impossible, but it is as difficult as it sounds. It’s going to take some practice for me to make it exactly what I want it to be. My advice for anyone who wants to try coaching: DO IT! But plan your lessons out way in advance, and stay on top of work each and every day that you possibly can. I also highly recommend positions that, like coaching, have a definitive end date to keep you pushing.

I am super, super excited for this one. While coaching Field Hockey was awesome, it was a totally new sport to me. But this spring, after having the winter season to hibernate, I’ll be coaching the Co-Ed Volleyball team at my school. I started playing volleyball in 7th grade and will forever stand by my evaluation that it’s the most fun sport to play. I’m a little sad it won’t be an all-girls team, but I’m looking forward to the challenge of working with both boys and girls. Plus, because it’s a varsity position, it comes with higher pay. I’ll be earning a stipend of $3,465.

This takes my annual gross income for the 2019-2020 school year to a total of about $60,600, an increase of +$8,600 from last year. This number makes me super excited, because it means that my new positions are effectively covering the change in my rent from last year– a factor in my budget that, while I deemed it worthwhile, still made me anxious.

My goal is to prepare everything for the spring season (coaching-wise) in January and February, as well as make sure I have the majority of March and April planned out for my classes. This will be tricky– I still plan week-to-week, and even sometimes day-to-day. That being said, third quarter was a breeze for me last year, so I’ll probably be able to work off of my previous plans. The hours may still be crazy, but being on top of my work will make everything run much more smoothly and help me enjoy working with the kids.

As always, thanks for reading! If you’re looking to get your finances on track, too, click below to get my free budget template 🙂

Get my budget template