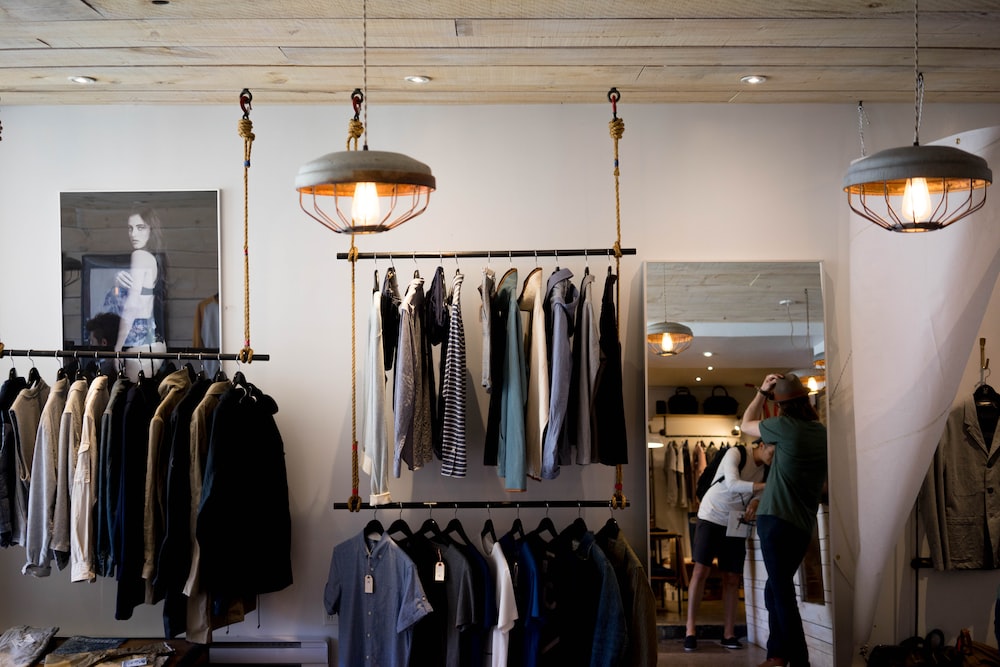 You guys know that a big part of my student loan debt story  included my attempts to keep my loans as small as possible by working during college, both in the summer and during the school year. That being said, I’ve never talked specifically about what jobs I had or how much I worked. As you’ll read below, I didn’t start working while taking classes until my sophomore year– freshmen year, I was new to the expenses of college and wanted to make sure I could be successful with my course load before working, so I only worked during the summer. I don’t necessarily regret this, but I think starting work my second semester of freshman year at the very least would have helped.

By the end of my undergrad, I was working 23 hours a week on top of my classes and kind of loving it. It was definitely a grind going from work to class to work and so on, but I had jobs that allowed me to complete homework during my hours, and I enjoyed both my jobs and (most of) my classes, so I didn’t dread going to anything. Putting in these hours was more than worth it, and it gave me a solid foundation for hard work. It also didn’t hurt my GPA one bit.

Here are all the jobs I worked during college in the order I started them, rated:

Preschool teaching aid. This was my summer job for four years. It was only about three months long, but full time during those periods. I made above minimum wage from the start, and was given pretty generous salary increases year-to-year.

Pros: Working with kids is almost always interesting, and even though they are much younger than the high school kids I teach now, I still learned a lot about child development and teaching strategies that surprisingly apply across age. I will also say that the payment was fair, and being able to work full time was a saving grace when it came to paying for college. Plus, it opened the door babysitting jobs that I still have every now and then today.

Cons: Children are difficult and high energy, and they can take a lot out of you! That’s the biggest thing. Additionally, my hours were variable and I often had to work until 6pm– a pretty late time compared to many of my friends who were more available in the summer months. I also didn’t have a car while I was working here, so I had to rely on my mother or carpooling pretty heavily, which was always inconvenient for me and others.

Salesperson at a local clothing store. I got this job as my sophomore year of college began and I was looking for my first job around campus.

Pros: I made a fair amount of money and could pick up as many hours as I wanted. It was only a five minute walk from my apartment, so I didn’t have to spend much time commuting at all. I also had a lot of awesome coworkers to pass the time with.

Cons: There are a lot of these. Firstly, retail work is always pretty tough. You need to stand for hours, force small talk on customers, and deal with people who treat you like actual garbage. But my situation, I believe, was particularly irritating. My boss and manager had very little respect for the employees, and often made sexist remarks around or to me and my coworkers. We were also a spirit wear store, so the busiest times were right before big football or basketball games, meaning we would have to work during every game and therefore not be able to go to any. Employees came and went so often that there was always a “now hiring” sign on the door. It was stressful for a lot of reasons, and I really hated even walking by the store after I stopped working there. Not surprisingly, it closed down right before I graduated college.

Secretary at a campus advising office. I got this job my second semester of sophomore year upon leaving my retail work, and man, was it a change.

Pros: I was very supported at this job. My supervisor and all of the advisers I worked with were very understanding, fun, and helpful. When it was busy, the time flew by, and when it was slow, I was allowed to complete homework while manning the desk. I probably completed most of my work for the day while I was at this job.

Cons: It was tough to pick up more hours at first– we were scheduled for about 8 hours a week originally. However, when I continued working there and gained seniority over the other workers, they gave me all the extra hours and I was able to more than double my hours. People coming in could sometimes be rude, but it was rare and still not as bad as retail.

Tutor at my school’s Writing Center. I started tutoring my junior year, on top of my secretarial work at the advising office, to get some experience directly related to my field and some more hours of work.

Pros: I learned a lot about teaching from being a writing tutor (this was huge for me) and, similarly to my other on-campus job, the work environment was one of support and respect. I felt very professional and valued, and was given an opportunity for an extension class to focus on tutoring English Language Learners. I definitely became a better writer through the process.

Cons: The biggest con here is that it was almost never an option to pick up extra hours, and they had us scheduled at 6/week for the most part. In a way, it was nice, because tutoring is demanding work, but the option would have been nice. Also, doing homework on the job was pretty rare since the Writing Center was often booked. The only other con is that you can make much more money tutoring privately, though I would have probably learned a lot less about how to effectively tutor.

These were my primary jobs– I picked up extra work here and there, cleaning houses with my mom over winter break or babysitting some of the children from the preschool. My biggest advice to someone looking for part time work during school is to get on campus jobs; they may be more limited in hours, but the work environment for every job I worked on campus (including one I started over the summer after I graduated) has been excellent, especially considering that they are understanding of you completing work during slow times.

I think working during school not only gave me a capacity for work and a much more well-rounded resume, but also gave me peace of mind that I knew I was doing everything I could to limit my debt. For me, that was the best thing I could do to ease spending guilt and give me a little bit more freedom. 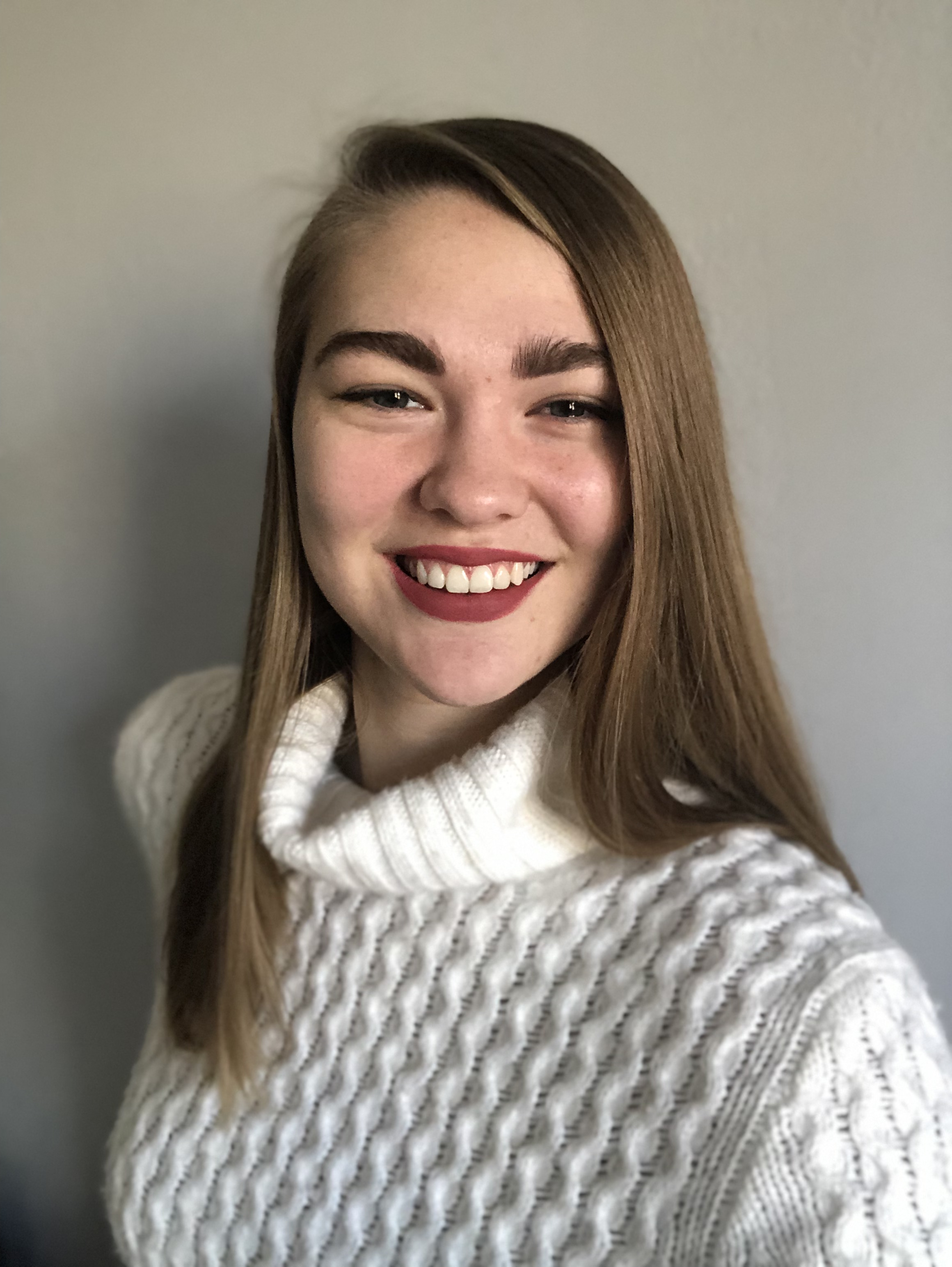 What it Really Means to be Unfrugal